First read the text below as a starter and then continue reading the three sub-articles about the basic work, the welding and then the assembly. Their links you find in the sub-menus under Chassis. Enjoy everything!

While waiting for a suitable garage in 2002 I asked around on how to deal with the coating of the chassis and subsequent rust protection. I came to the conclusion that depending on who or what company you asked, you got different answers. I decided to go for solutions recommended by persons I trusted. Right or wrong way. No idea. But at least I followed one, and only one path, in order not to mix things up and to be able to improve from a known baseline if something didn’t work. For the metal preparation and primer I chose the suggestions of my welder, Mikael Lindell. In his world the only valid brands were (are?) Hagmans and Teroson as sealants. When it came to paint I turned to the painter I had terrorized with other, more modern cars during a few years, Tillbergs Billackering in Upplands Väsby. There it was Spies Hecker. I was assured that the product families were compatible.

Note that I’m only talking about the priming and painting of the “hidden” areas, like coupe, engine compartment etc as well as the underside of the chassis and fenders. The “outside” paint process is something different.

The chassis and most of the other parts are not sand blasted but hand grinded. You can always discuss if it is a good idea to grind or not (if you really clean or just hide the rust etc). But in my opinion you have a better control of the cleaning and - above all - the car will not bleed sand for the rest of its life. It did of course take much longer time. I suppose you can imagine the time I've spent cleaning all corners of the chassis, behind girders, in tubes and so forth. I estimate that I've spent something like six to eight weeks (8-10 hours shifts) on the chassis alone! But, and this is important and annoying, a couple of years after doing this, a new method came out on the market; dry ice-blasting. This is the way to go in order to get everything clean while being less destructive to the underlying material than sandblasting and not risking covering small, rust spots. 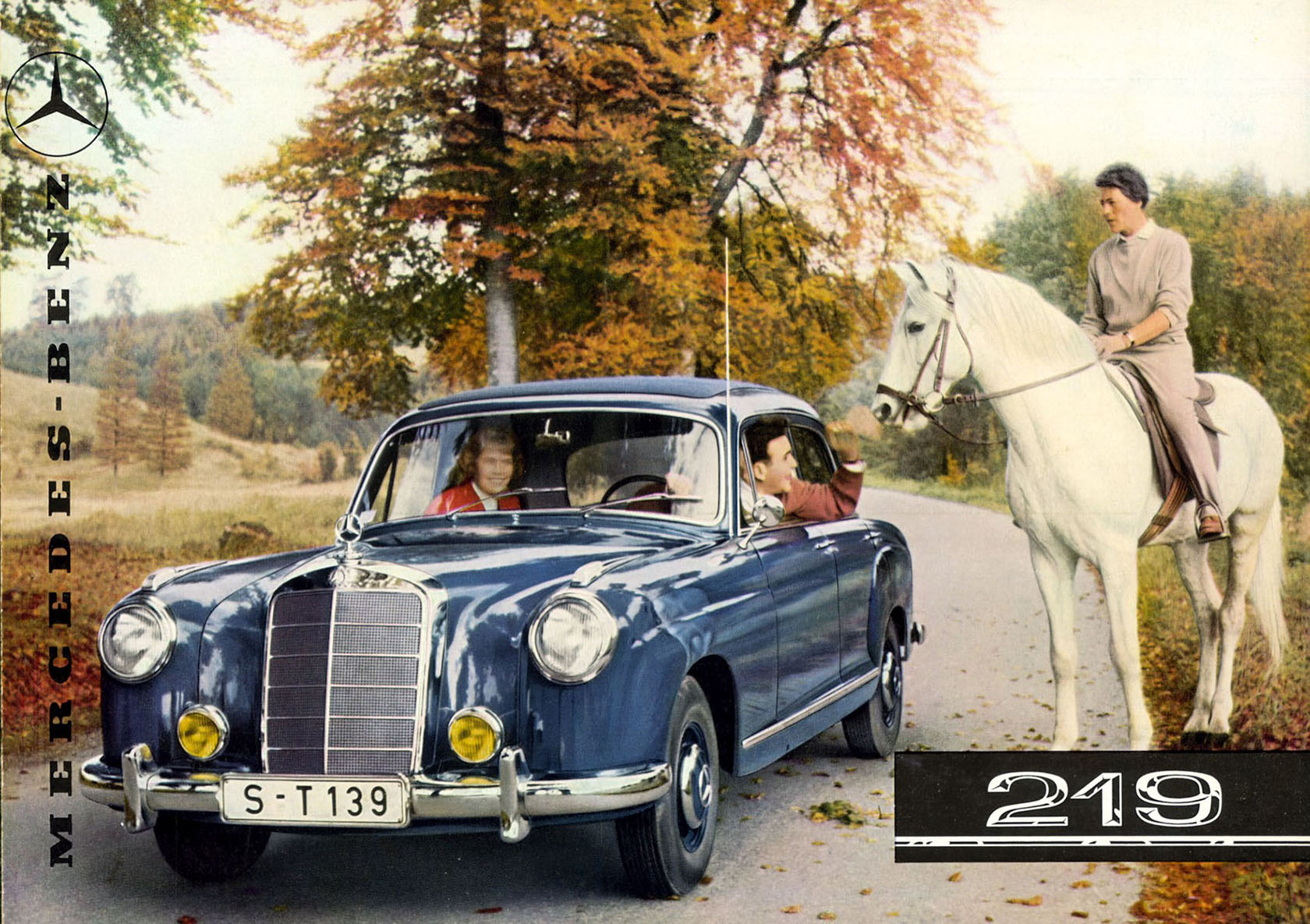 After sanding and new degreasing of the primer I sprayed a second layer of CA-primer and sanded if necessary in order to get a decent looking base for hidden areas like underside of chassis and fender. When it came to visible areas like engine compartment, trunk I sprayed with Hagmans acrylic filler where necessary. The acrylic fillers obviously have a tendency to absorb moisture if applied incorrectly or sits unprotected in cold, moist garages. But, according to Hagmans, using a primer you not only get the best adhesion, avoiding blisters but it also protects the underlying metal if the filler “get moist”. Anyway, put a base coat on top of the filler as soon as possible.

According to Hagmans, the type of subsequent paint made no difference as long as it was a 2-component paint in order to achieve the best durability and performance. Spies Hecker would absolutely work with Hagmans’ products.

Together with Hagmans the following work schedule was made:

Some of the original joint sealants and sound absorbing surfaces seemed to have been applied after top coat. This was mimicked be me with Teroson Terostat 9320. 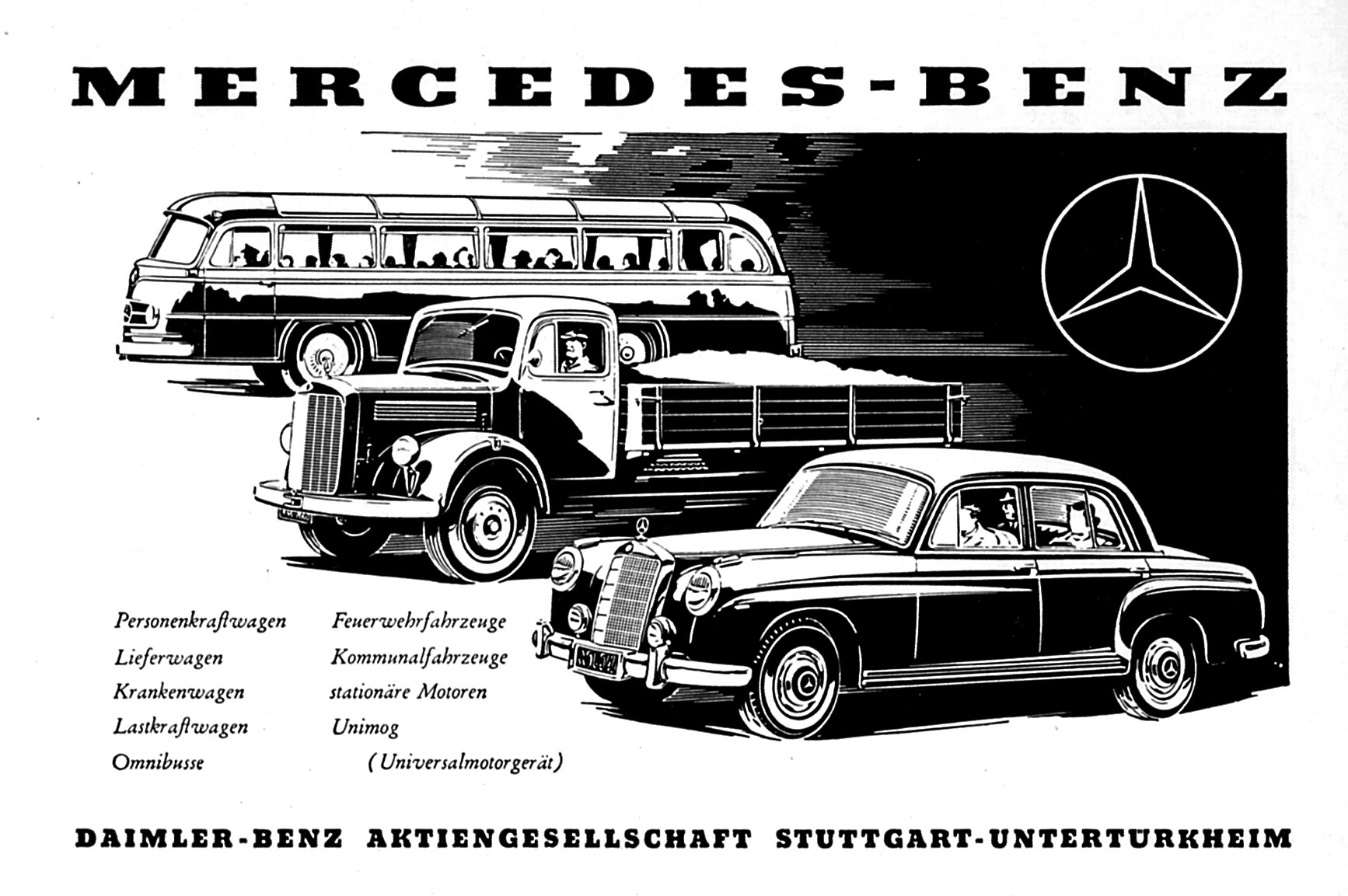 Until recently (summer 2015) I hadn’t been able to find a drawing on how Mercedes-Benz thought the Ponton ought to be protected from rust. Now I know (you can find gems at flee markets...) and you can see it under Rust protection!

Below you can see my plan on what stuff to use.

In terms of rust protection, the only thing I’ve done so far is to have the company Rostskyddsmetoder to drill holes in the frame and flush them with 130C hot water/steam. How many liters of my father’s Tectyl we got out, only heaven knows. Hopefully it will all be out there so that it doesn't lock into water somewhere.

We’ll see if I go with Hagmans’ products (named below), Dinol, Fertan, linseed oil, or… 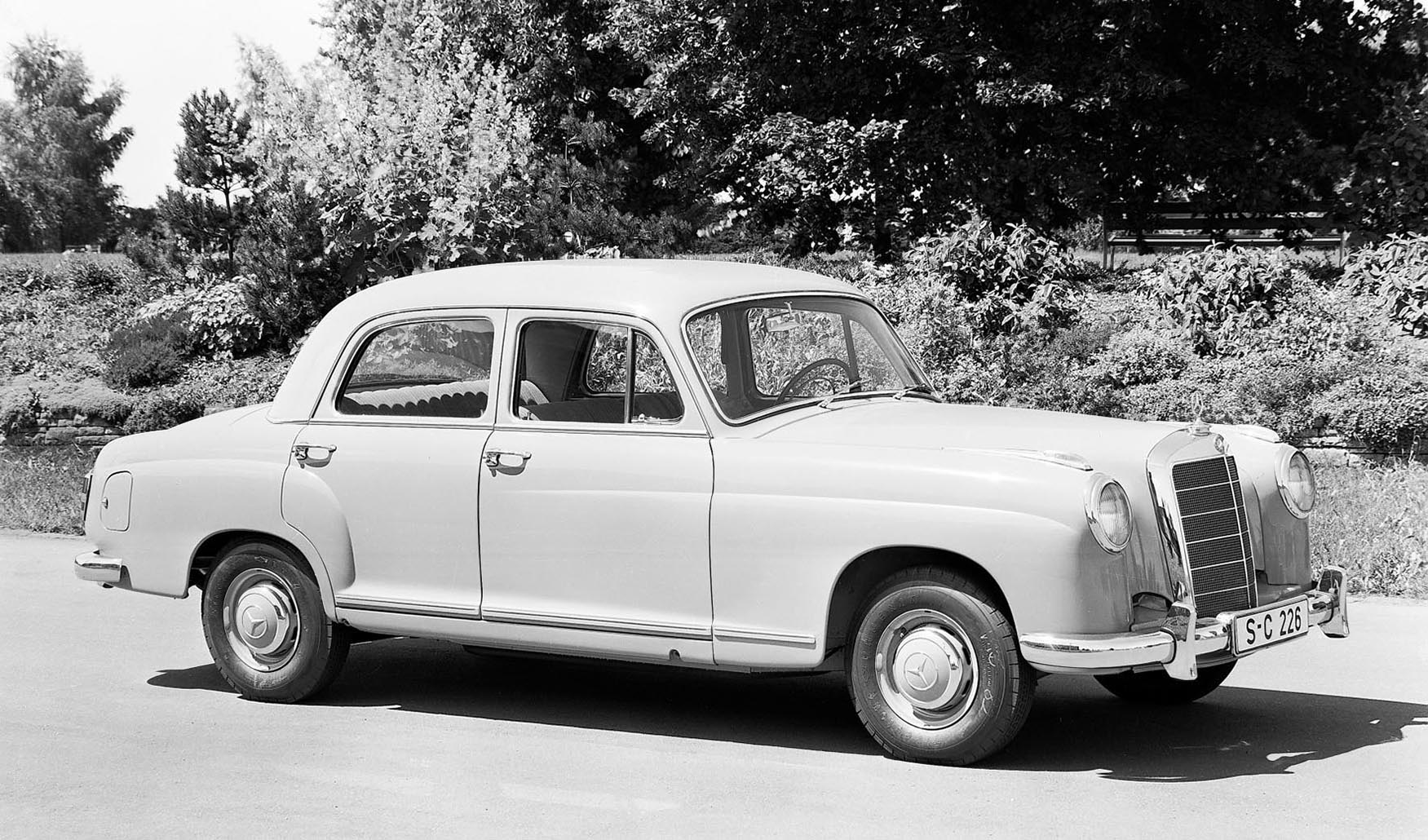 If I go the Hagmans way of doing this I’ll use Hagmans’ spray gun 220 with spray gun set 221 or equivalent.

We’ll see if I’ll do the frame myself or if I let Rostskyddsmetoder do it. Possible products as per above.

For the sound proofing on the underside of the hood (my father has assured me 10+ times that it is original and that he has done nothing there), Hagmans recommended me to spray their Body elastic and within 60 minutes cover it with 2 component, black paint. The structure of the sound proofing I’ll have to find out myself by varying the air pressure and spraying distance.  But after some search I found the perfect solution (I hope, and given that I can handle it myself…), Teroson 9320 black and Teroson's “Air pressure gun SN”. That one may today have been replaced by “Multi press telescopic air pressure gun”. I bought the first one and a box of cartridges 10 years ago. Then “normal life interrupted” and now I have had to throw all the cartridges away. I hope new cartridges work in the old gun…